Park Avenue Financial Advisors LLC was started during the recession of 1991. Over the past 29 years, the firm has grown and now serves over 300 investment and insurance clients and manages over $100 million in client assets.

We work with you to understand the future you want and provide you with personal attention you can trust.

Solutions are tailored to meet your individual needs; whether it be investment management, financial planning or financial coaching. 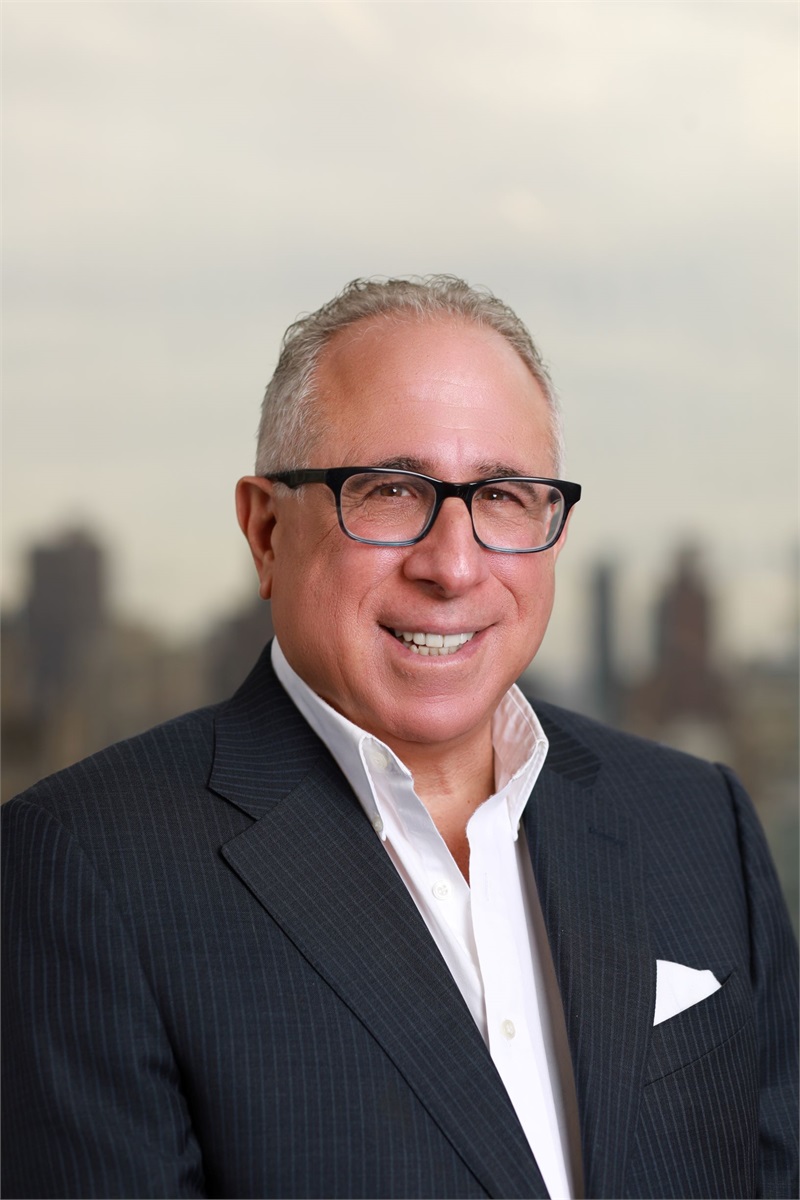 Randy is an industry veteran with over thirty years of experience working in the financial and wealth management arena. While he has a broad range of clients, his focus is on helping retirees and women maintain their independence and small businesses pursue their goals.

He started his career in the early 1980’s as a pension consultant and attorney for Consulting Actuaries International, Inc. and Companion Life Insurance Company respectively. He further honed his skills as Director of Financial Planning and a founding member of Fifth Avenue Financial Group in New York City. Later, he joined Mutual Benefit Financial Services Company as Vice President of Sales and Marketing. In 1991, he started his own financial advisory firm, Park Avenue Financial Advisors, LLC.

When not serving his clients, Randy is a dedicated family man who enjoys quality time and living life with his wife, children and grandson. He loves traveling and experiencing the customs, scenery and cuisines of the world.